God’s Own Drunk – Wake the Dawn 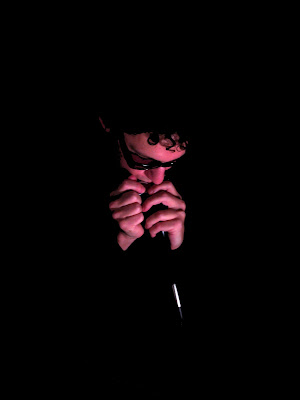 My friends David and Seth came to visit me when I was living in Charlotte, NC so that they could record an album for their band God’s Own Drunk. We produced an album of 14 songs called Wake the Dawn.

David and Seth came with a bunch of songs that they had been playing with the band in Boston. The band is generally a four piece, but only the two of them could make it down for the week, so we had Dave on acoustic guitar, harmonica and lead vocals and Seth on lead and acoustic. They recorded the eleven songs that made it onto the album in this small time. This left me to fill in on bass, program drums and add what ever other bits of noise I saw fit after they had left. They also ended up including three of my instrumental pieces on the CD.

Some of the songs stayed quite pure and simple as they were written and recorded. Some Have Been Lost is one of these. It’s also one of my favorites. Dave wrote this for dear friends for whom the world was both too much and not enough and who are no longer with us, as well as for the rest of us who are.

God’s Own Drunk – Some Have Been Lost 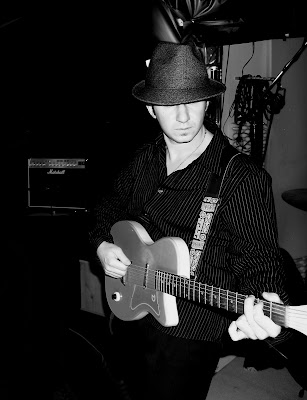 Some of the songs on the album ended up a bit more rock or blues as the band usually plays them live. Clockmaker is one of these. Some became more esoteric and haunting like Rise Through the Ashes. These are songs of spirit and soul and the American hole and all of the crap that gets stuck inside.

Seasons Change left me feeling like the music that was recorded did not fit the vocals and the lyrics. So I threw out everything except for Dave’s voice, and created a slightly dancy remix (or ReVerse as I call it; as Verse is my musical alter ego…or just ego).

If you are interested in hearing what an integrally informed lyricist comes up with, then I do not know of too many places to look. David is one of those places. His interest and knowledge in all things spiritual and integral has truly been blossoming in the years since the writing/recording of these songs, but I think that they can give you a glimpse of a burgeoning 2nd tier awareness and much of the grace, grit and harmonica spit that builds the foundation for such a leap.

The album was release on my label NoAffiliationin 2005. Please be kind to the dilapidated website that was built around the same time. If what you’re hearing strikes a chord and you’d like to hear more, than the album can be found on iTunes, CDBaby and probably a few other places as well.